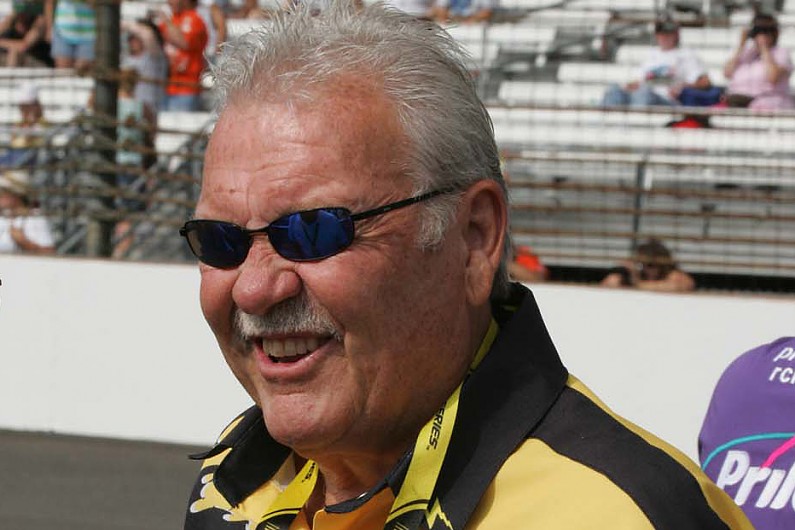 Former Indycar driver and motorsport safety innovator Bill Simpson has died following a stroke. Inducted into the Motorsports Hall of Fame of America in 2003, Bill was known for not only his range of driving accolades but the technology behind the racing.

Simpson was behind the push into protecting the driver from the 1960’s onwards, establishing one of the leading racing safety equipment companies Simpson Performance Products. Famous for his dedication to his product, Simpson set himself alight in his company’s signature Nomex race suit to demonstrate its effectiveness. It resulted in 30 out of the 33 starters at the 1967 Indianapolis 500 wearing the SPP fire suit.

Simpson chronicled his life in ‘Racing Safely, Living Dangerously’ and authored its later sequel, ‘Through the Fire’.