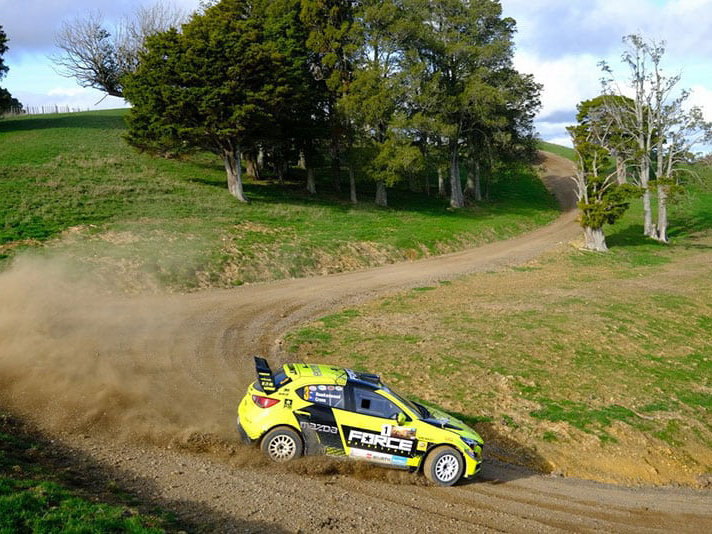 Featuring the best rally drivers in the country and some of the biggest names in New Zealand motorsport, the Battle of Jacks Ridge Rallysprint promises to be the biggest domestic event in New Zealand rally history and it will take place just minutes from downtown Auckland.