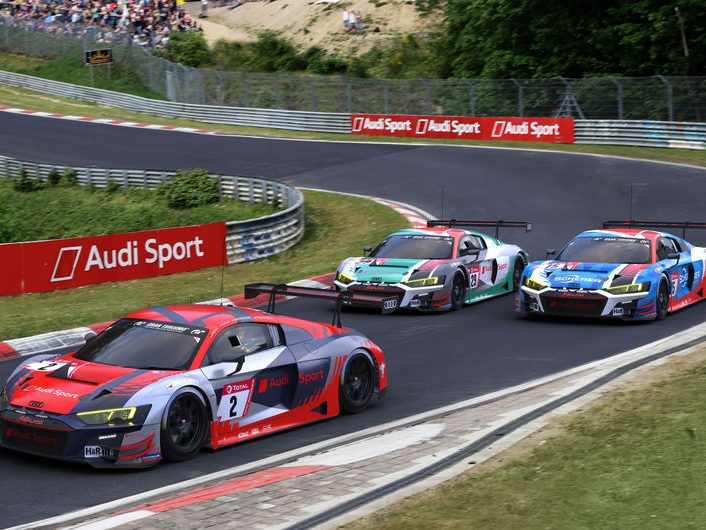 The Nürburgring 24 Hours from June 3 to 6 is one of the most important races in 2021 for Audi Sport customer racing: With a track length of 25 kilometers, a 24-hour race duration and more than 120 participants, it is the race of superlatives worldwide. Audi Sport has clinched five victories with the R8 LMS at the endurance classic since 2012. At the same time, the legendary Nordschleife is the venue for a demanding baptism of fire this time: The second generation of the Audi RS 3 LMS makes its race debut at the Nürburgring in the WTCR – FIA World Touring Car Cup.

“After narrowly missing our sixth overall victory in 2020, we have a new opportunity. We know how demanding this task is in such an excellent field with a total of 34 GT3 race cars,” says Chris Reinke, Head of Audi Sport customer racing. “At the same time, we’re eagerly looking forward to the debut of our new RS 3 LMS in the world’s toughest TCR touring car class.” Team Comtoyou from Belgium is preparing the four touring cars for Audi Sport drivers Nathanaël Berthon and Frédéric Vervisch as well as privateers Tom Coronel and Gilles Magnus. Vervisch from Belgium has already claimed two victories in the FIA WTCR in 2018 and 2019. Frenchman Berthon and Dutch touring car legend Coronel each won a race in this series last season while Belgian rookie driver Magnus secured the rookie title there in 2020 – all of them in each case with the first-generation Audi RS 3 LMS. The successor model presented in February has completed around 5,000 test kilometers so far. At the Nürburgring, the Audi RS 3 LMS will face 18 competitors representing four other brands for the first time. 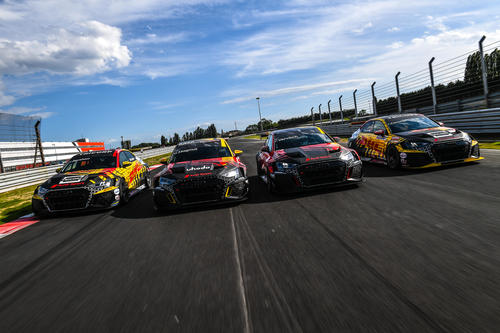 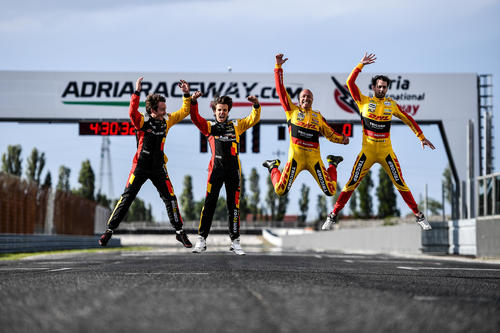 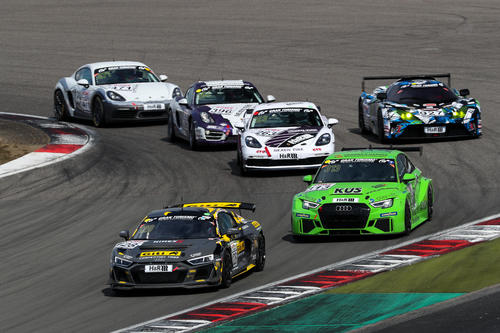 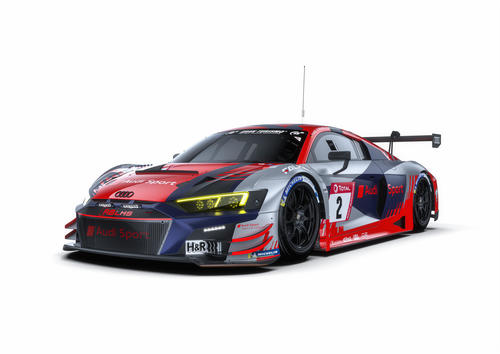 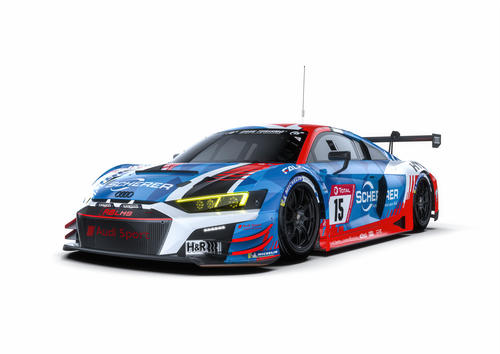 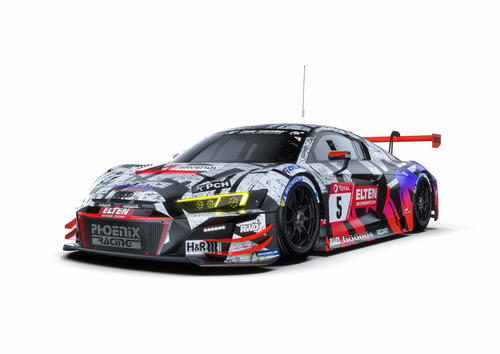 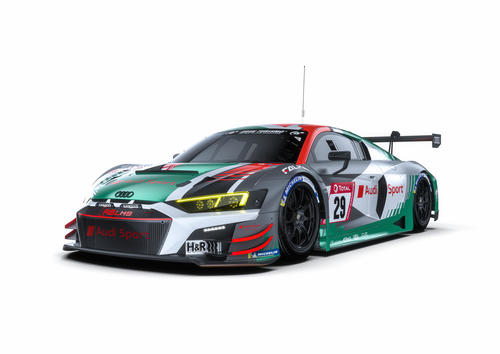 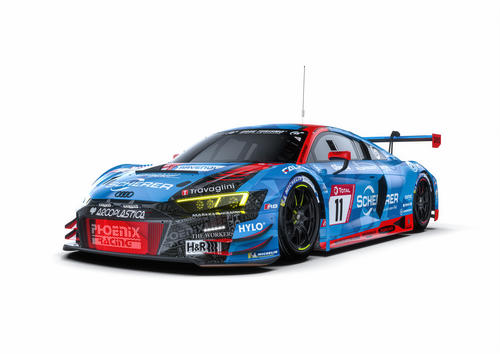 In the 24-hour race, Audi will be competing with a driver squad that is proven of winning and extremely experienced teams. With Christopher Haase, Kelvin van der Linde, Christopher Mies, Nico Müller, René Rast, Frank Stippler, Dries Vanthoor, Frédéric Vervisch and Markus Winkelhock, no less than nine of the twelve drivers in the three Audi Sport customer racing cockpits are former overall winners of this race – Rast also brings three DTM titles with him. Mattia Drudi, Robin Frijns and Patric Niederhauser complete this line-up. The trophy cabinets of the three teams are also well filled: Phoenix Racing has already won the classic three times with Audi and two more times before that, Land-Motorsport was victorious in 2017, and Car Collection Motorsport was third in the Eifel in 2019 and second in 2020.

Five more privately entered GT sports cars complete the line-up of the four rings. Phoenix Racing is fielding two R8 LMS cars. Audi Sport driver Dennis Marschall, among others, will be in the cockpit of the number 5 car competing for the Pro-Am classification, while Audi Sport driver Frank Stippler will additionally be on the grid in the number 11 car. Similarly, Patric Niederhauser will be driving a second race car from Car Collection Motorsport in the Pro-Am class. In addition, Peter Schmidt’s team will bring another R8 LMS to the grid. All these race cars will be competing in GT3 specification.

In 2020, the Giti Tire Motorsport by WS Racing team won the SP8 class for the first time with an Audi R8 LMS GT4. In 2021, the black and yellow race car with the number 53 starts in a special project: With the experienced female endurance drivers Carrie Schreiner and Célia Martin as well as the former Indy Car driver Pippa Mann and the two-time IMSA champion Christina Nielsen, four ladies share the work in the cockpit. Likewise, the entire rest of the team is female, from the mechanics to the team management.

They are all eagerly awaiting the start of the race on June 5 at 3:30 pm. The TV station RTL Nitro will broadcast the race in full, and there will also be a livestream from the organizers. On its social media channels, Audi Sport will be focusing its coverage on various aspects of the race so that fans from home can immerse themselves in the racing world again in 2021.

Audi at the Nürburgring