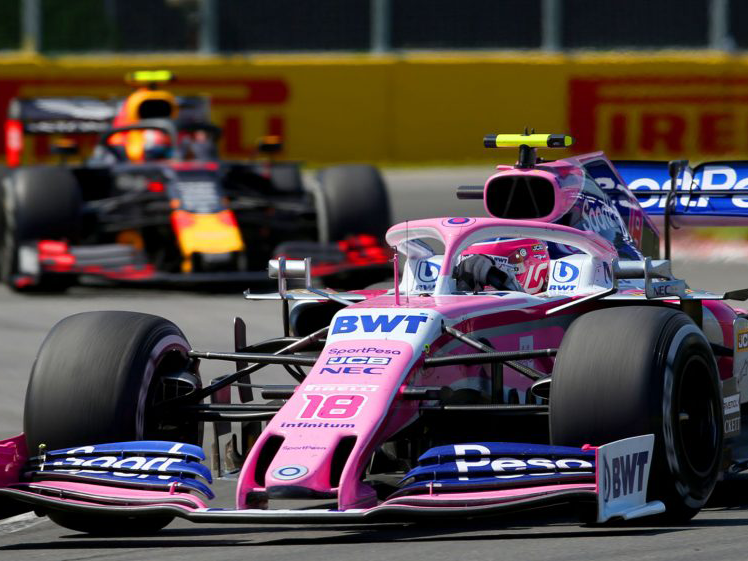 The current Racing Point team will be rebranded as Aston Martin for the Formula 1 season 2021. The season before last, the Force India team was on the brink of bankruptcy before Lawrence Stroll saved them at the eleventh hour. Their name was subsequently changed to Racing Point for 2019 and 2020. A complete brand takeover by Aston Martin will be formalized in 2021 along with the signing of four-time world champion Sebastian Vettel.

Vettel has been a free agent since Ferrari opted to not offer the German a contract renewal. The champion also admitted that he contemplated quitting Formula 1 before signing for the renamed Aston Martin squad.

“I am pleased to finally share this exciting news about my future. I’m extremely proud to say that I will become an Aston Martin driver in 2021,” Vettel said.

‍ “It’s a new adventure for me with a truly legendary car company. I have been impressed with the results the team has achieved this year and I believe the future looks even brighter. ‍The energy and commitment of Lawrence [Stroll] to the sport is inspiring and I believe we can build something very special together. I still have so much love for Formula 1 and my only motivation is to race at the front of the grid. To do so with Aston Martin will be a huge privilege.”