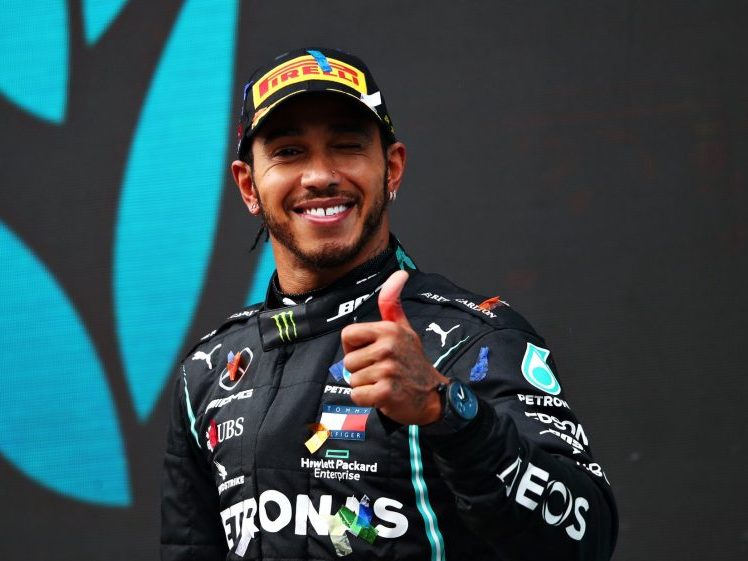 Lewis Hamilton has been formally recognised with a knighthood in the 2020 New Year’s Honours for his outstanding achievements and contribution to motorsports.

In addition to becoming the most successful Formula 1 driver of all time in terms of most race wins, pole positions and podium finishes, Lewis has also won his sevenths World Drivers’ Championship ( equalling that of Michael Schumacher )

As well as his sporting achievements, Lewis continues to make charitable and philanthropic contributions in the UK and overseas supporting a wide range of causes from improving equality within motorsport, to supporting disadvantaged young people, children’s charities and conservation causes.

“Lewis is one of the very greatest racing drivers of all time and the most successful British sportsperson of his era,” said Toto Wolff, Team Principal and CEO of the Mercedes F1 Team.

“Around the world, he has long been recognised for his sporting achievement; this year, he combined his excellence on the track with a powerful voice to fight discrimination. In every sense, he led the way in 2020.

“The news that he is to receive a knighthood shows that he is now receiving the recognition he has earned during a career of unparalleled success in motorsport. The UK can be very proud to have a champion and ambassador of the calibre of Sir Lewis Hamilton.”

Lewis, who was awarded an MBE in 2008 after his first world title, will become the fourth Formula 1 driver to be recognised with a knighthood, after Sir Stirling Moss, Sir Jack Brabham and Sir Jackie Stewart.