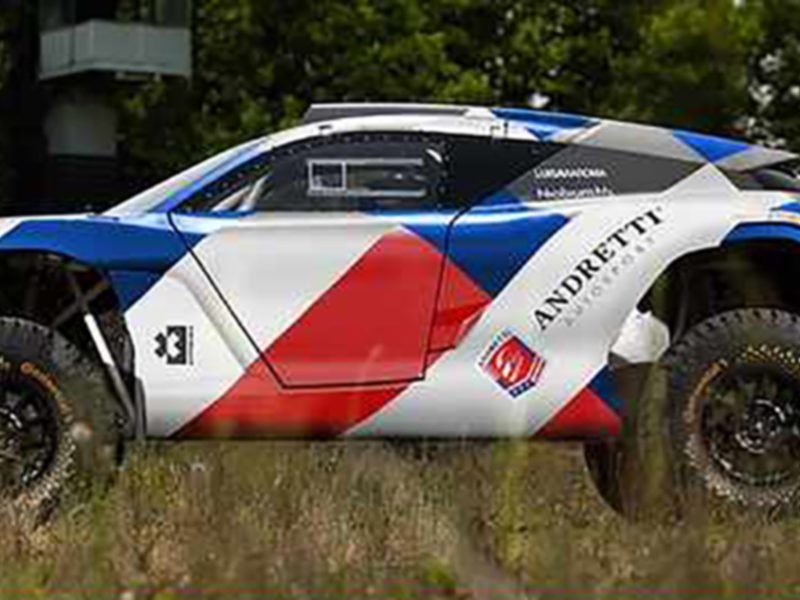 Andretti United Extreme E is a consolidation of two powerhouses of the motorsport world, Andretti Autosport from U.S., and United Autosports from England. The team boasts about the legends like McLaren CEO Zak Brown and former racing driver Richard Dean on the United side, and racing legend Michael Andretti himself. The alliance has an experience of IndyCar, Formula E, GT 4 America, British GT, the European and Asian Le Mans series and the Le Mans 24 hr race.

The two teams have combined to compete in Extreme E – inaugural season of the electric off-road SUV racing series, under the name of Andretti United. Extreme E is an introduction of a radical race series consisting of Odyssey 21 – electric SUV to compete in the most challenging parts of the world. The new Andretti United Extreme E team is gearing up to receive its ODYSSEY 21 E-SUV for testing and get ready for the series in the beginning of 2021.

Alejandro Agag, Founder and CEO of Extreme E said: “I’m really pleased to see Zak Brown and Richard Dean’s United Autosports team joining Michael Andretti in the Extreme E line-up in this powerhouse collaboration of motorsport talent and experience. Both teams have enjoyed huge success and bring incredible experiences to the table, but Extreme E offers a totally new challenge and will be their first joint electric racing collaboration. I’m sure I am not the only one who can’t wait to see what Andretti United Extreme E can achieve together, bring on 2021!”