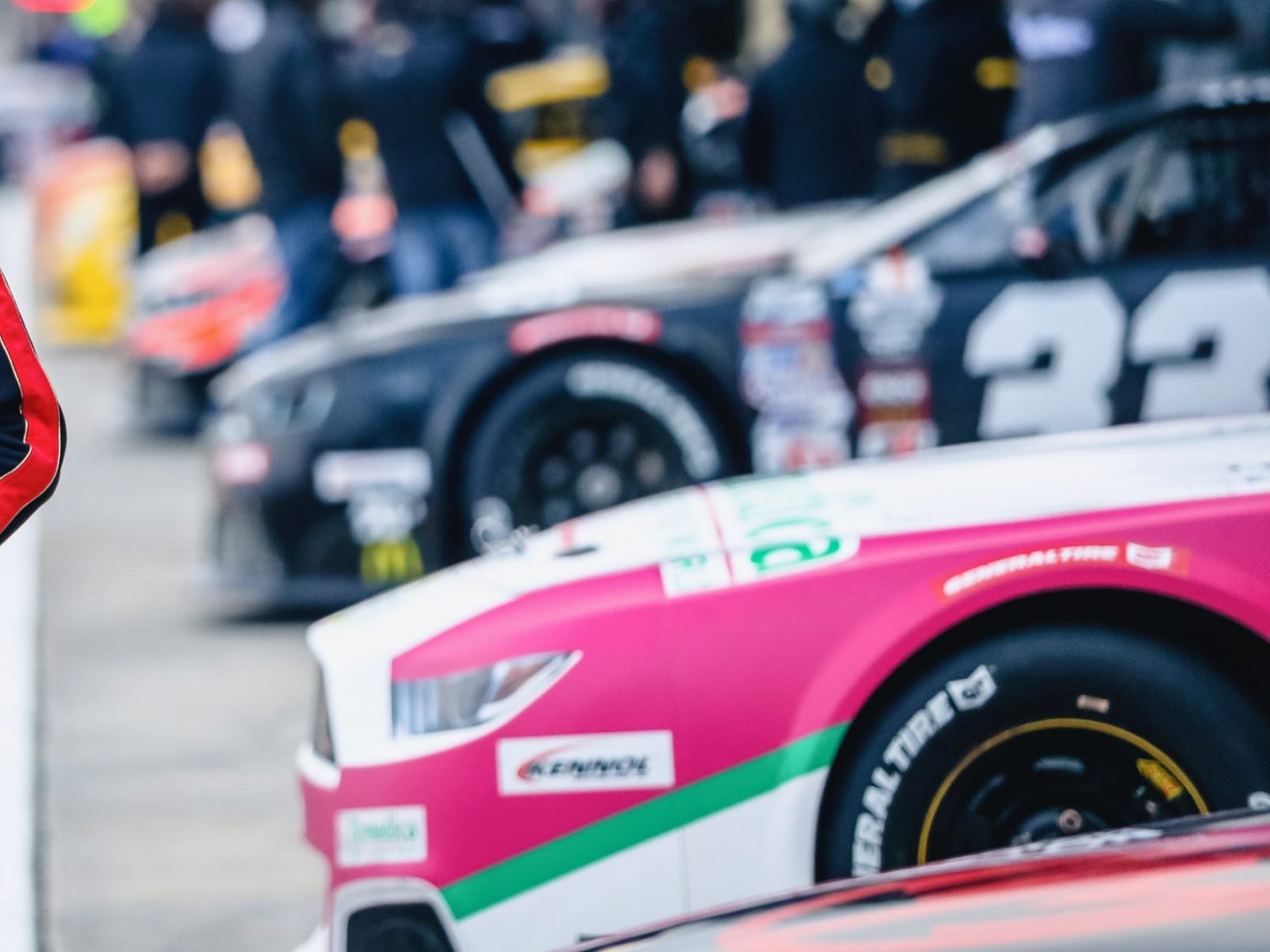 A new team will join the NASCAR Whelen Euro Series grid in 2021, fulfilling the dream of the 2020 Club Challenge runner-up, Federico Monti. A former rally driver, the Italian entrepreneur has teamed up with Alex Caffi Motorsports and signed a technical support agreement with Race Art Technology to found Academy Motorsport.

Academy Motorsport is set to field up to three cars in the upcoming NASCAR Whelen Euro Series season, which kicks off in Valencia, Spain on April 17-18.

The goal of the new team is to soon become a major force in the European NASCAR Series by combining the experience and capabilities of two established entities such as Alex Caffi Motorsports and Race Art Technology with a new approach brought by the owner of the ‘Federico Monti team.

“I’m really happy. I loved my first Club Challenge season with Alex Caffi Motorsport / Race Art Technology and wanted to try something different to test myself. It all started from there in a wonderful crescendo”, said said Monti, who finished second in the Club Challenge in 2020, driving for Alex Caffi Motorsports / Race Art Technology and who will be chasing the consistency-based challenge title again in 2021 as the team owner and driver . “Alex Caffi was fantastic last year, he’s a great person and we have a great relationship both personally and professionally. I had known Race Art Technology from my time in rallying and we immediately hooked.

“My Alex Caffi Motorsports team was born in 2016 to compete in the NASCAR Whelen Euro Series and this is a great opportunity for us to take all our experience in this great championship to take one more step to the top,” said former Formula 1 driver Alex Caffi, who chose EuroNASCAR as a stepping stone to a new career as team manager. “We will be bringing both of our cars to the table and I think this new partnership is the perfect opportunity for us to compete for the NWES title. Federico is building a high level organization and together we hope to fight consistently for the top step of the podium. ”

Key roles on the circuits will be assumed by team owners Federico Monti and Alex Caffi, team manager Pierpaolo Ciceri and sporting director Stefano Bacci. Academy Motorsport is currently working on the 2021 season line-up and will announce the first drivers at a later date.

The NASCAR Whelen Euro Series will visit seven of Europe’s most iconic circuits in 2021 and all races will be streamed live on EuroNASCAR’s Youtube channel, Facebook page and Twitch account.