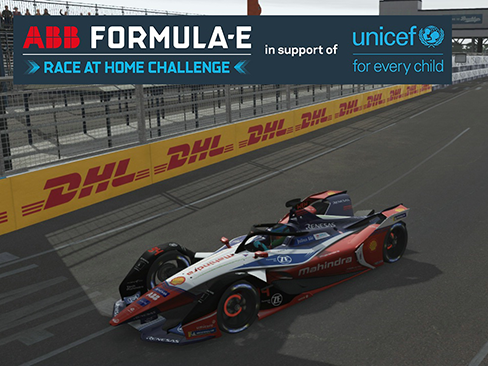 Wins For Wehrlein And Mueller In New York

“It was a good race, but it was also one of the most difficult ones for me. I did not see the starting lights because of the halo. I tried to switch the camera so it would change to a TV position, and then I could not change it back anymore. The whole race I was driving with the wrong camera… it was really hard, but I was so happy that I had a small gap and I could manage it. Otherwise it would have been a very difficult race for me!”