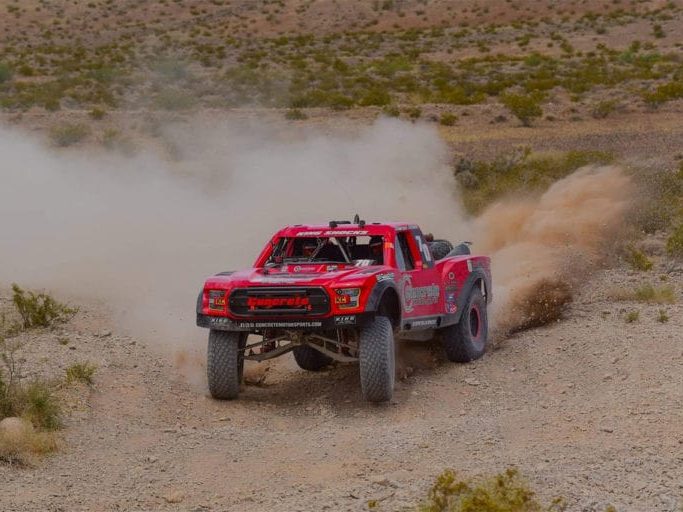 October marked the end of the Best in the Desert 2020 race series with the BlueWater Desert Challenge and while racers were congratulated and various event titles handed out following the race, official championship standings had yet to be compiled.

BITD has now announced the winners of the 2020 Series Class Championships, the Maxxis Triple Crown Series, the Patriot Series, the 4Wheel Parts Youth UTV Series, and have bestowed The Camburg Award.