Erebus Motorsport has confirmed it will campaign Chevrolet Camaro ZL1s in 2022, which will debut under the new Gen3 regulations.

The Melbourne team’s final season campaigning Holden Commodores, a relationship which began in 2016, has already featured a podium for rookie Kostecki at Sandown in March.

The Betty Klimenko-owned outfit scored its greatest success with a Commodore in the 2017 Bathurst 1000, which was won by David Reynolds and Luke Youlden.

Five of the team’s seven race wins have come in Holdens, with Erebus CEO Barry Ryan saying the decision was motivated by his and Klimenko’s preference for General Motors.

“We chose to run the Camaro based on the fact that Betty has always been a General Motors person, rather than a Ford person,” Ryan explained.

“There’s no need to change from where we are as GM or Holden, so we’re sticking with the same parent brand.” 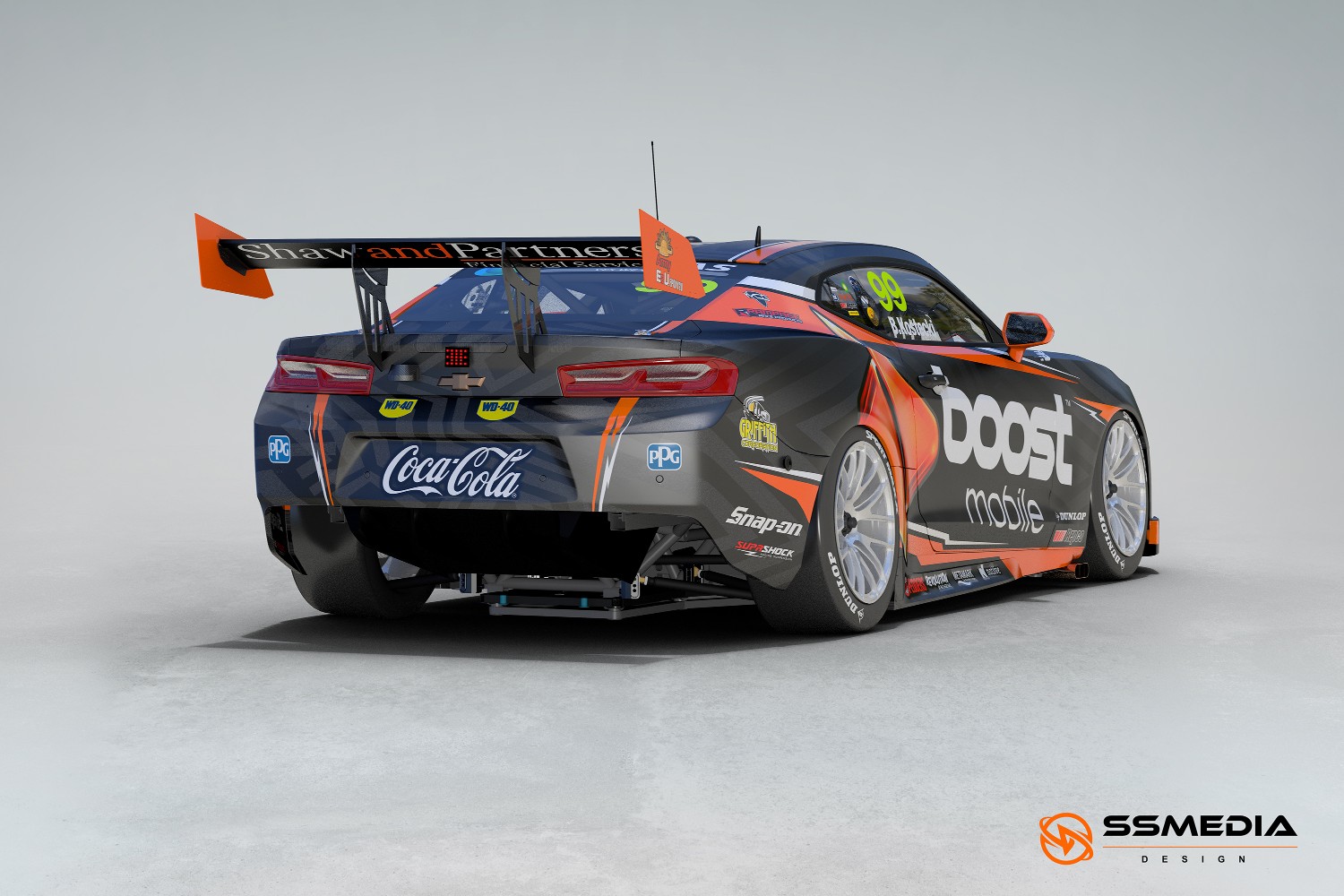 A render of an Erebus Camaro

“The Camaro is a good platform for the sport, it’s a very similar car to the Ford Mustang and it will be exciting to see them both go head-to-head.

“It’s a two door coupe dating back to the mid to late 60s, and it’s essentially a sports car rather than a four door family car like the Commodore.”

The 2022 Repco Supercars Championship will mark the first time in nearly 40 years that the Camaro nameplate will be on the grid.

In May, 2021, computer-aided design (CAD) images of the chassis were made public.

Erebus will build its own set of Camaros, with the team already finalising its chassis jig design and awaiting parts to arrive in July. 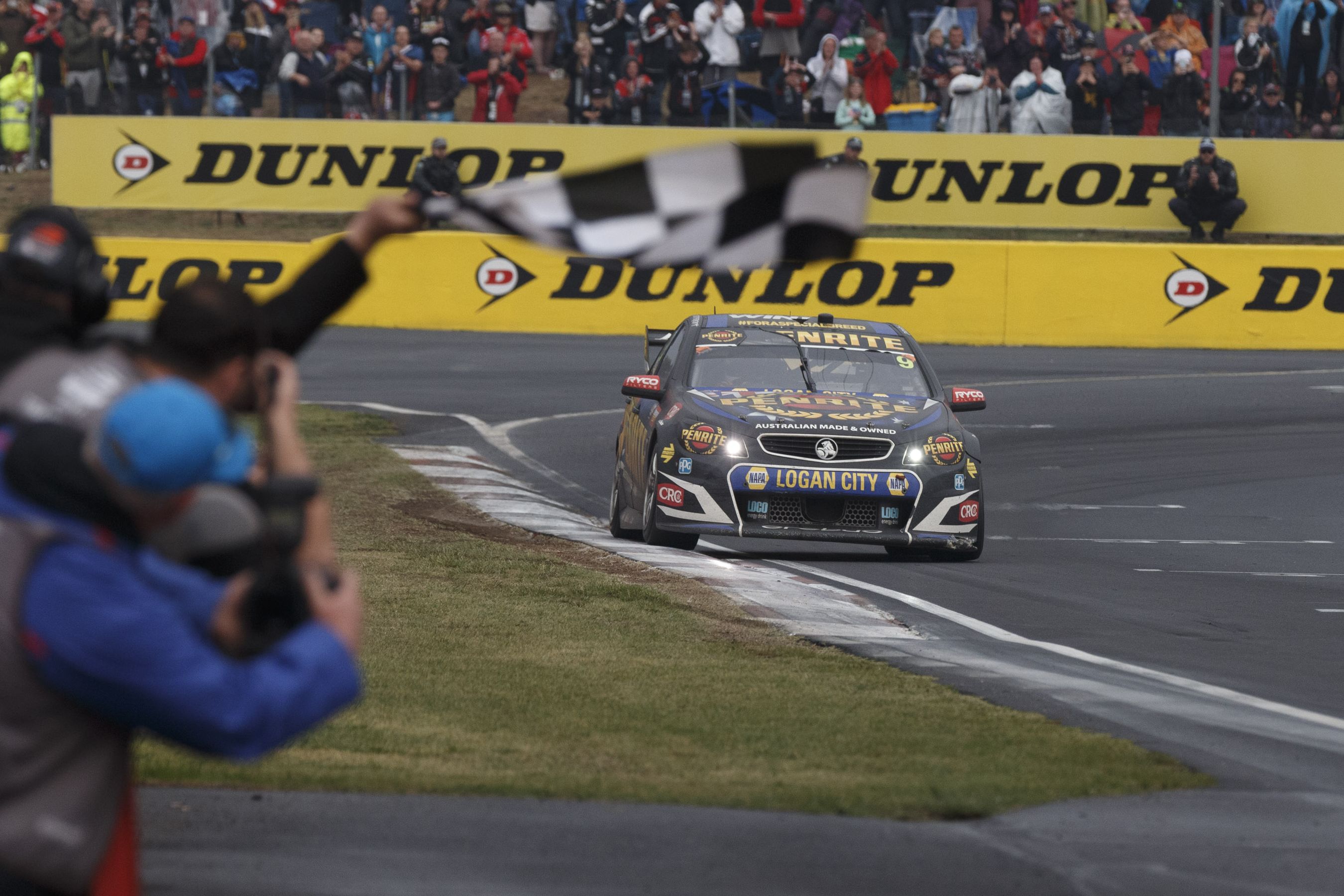 Erebus won Bathurst with Holden in 2017

A prototype test has been slated for August at Sydney Motorsport Park.

Despite Holden’s departure at season’s end, Ryan explained the switch to another iconic nameplate will encourage Holden fans to support GM entries from 2022.

“Fans are integral to our sport and I think the switch to another iconic GM vehicle is key to maintaining the huge Holden fan base that exists within our sport,” Ryan said.

“Overall, it’s just going to be a cool car and will hopefully engage our fans more than ever.

“The cars look really exciting, particularly in the Boost colours, and we can’t wait for them to hit the track in 2022.”

The Repco Supercars Championship field will return to the Northern Territory for the Merlin Darwin Triple Crown across June 18-20. Tickets are available here.