“It has been nice to have a break and come back with maximum focus and determination for the second half of the year. Spa is always a home race of sorts for me because of my Belgian heritage. It is one of my favourite Grands Prix of the year, anything can happen in Spa!” 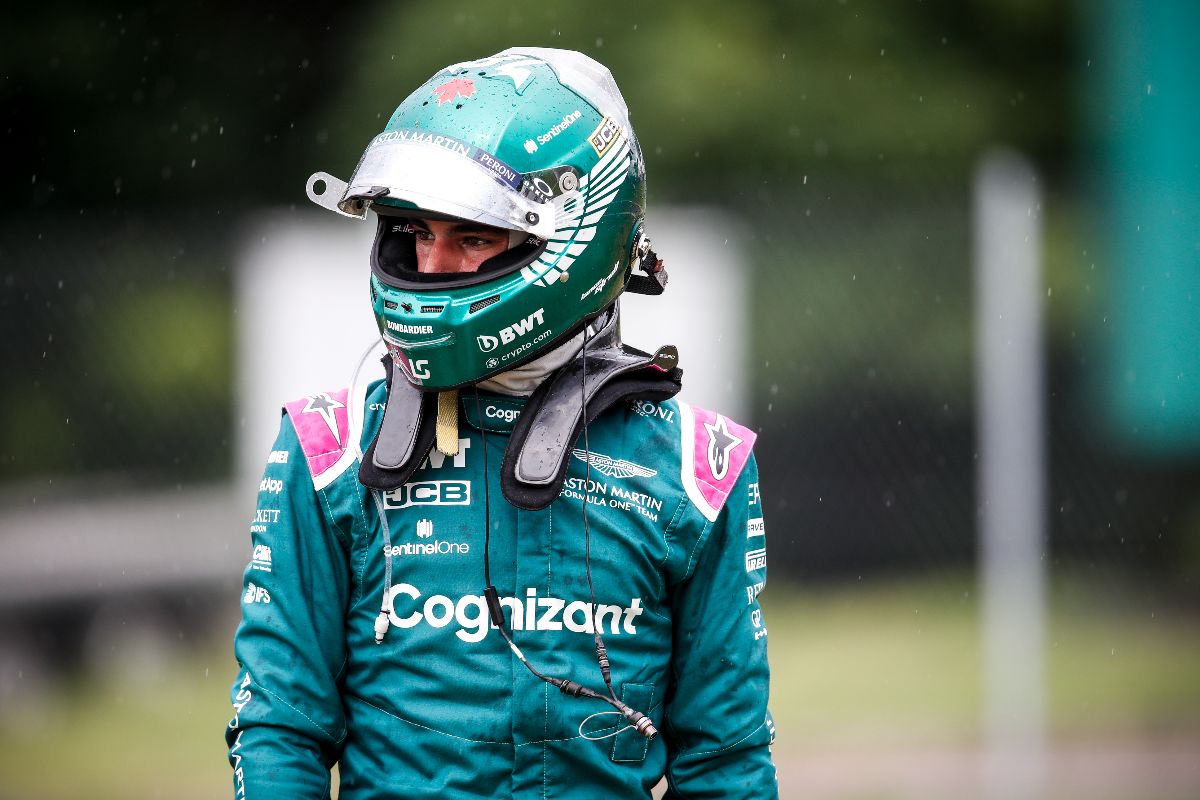 “I think every driver on the grid enjoys racing at Spa and it is definitely one of my favourite places to drive a Formula One car because of the layout and the special combination of corners. I have great memories of Spa, having won here in 2011, 2013 and 2018, so I can’t wait to get back on track.” 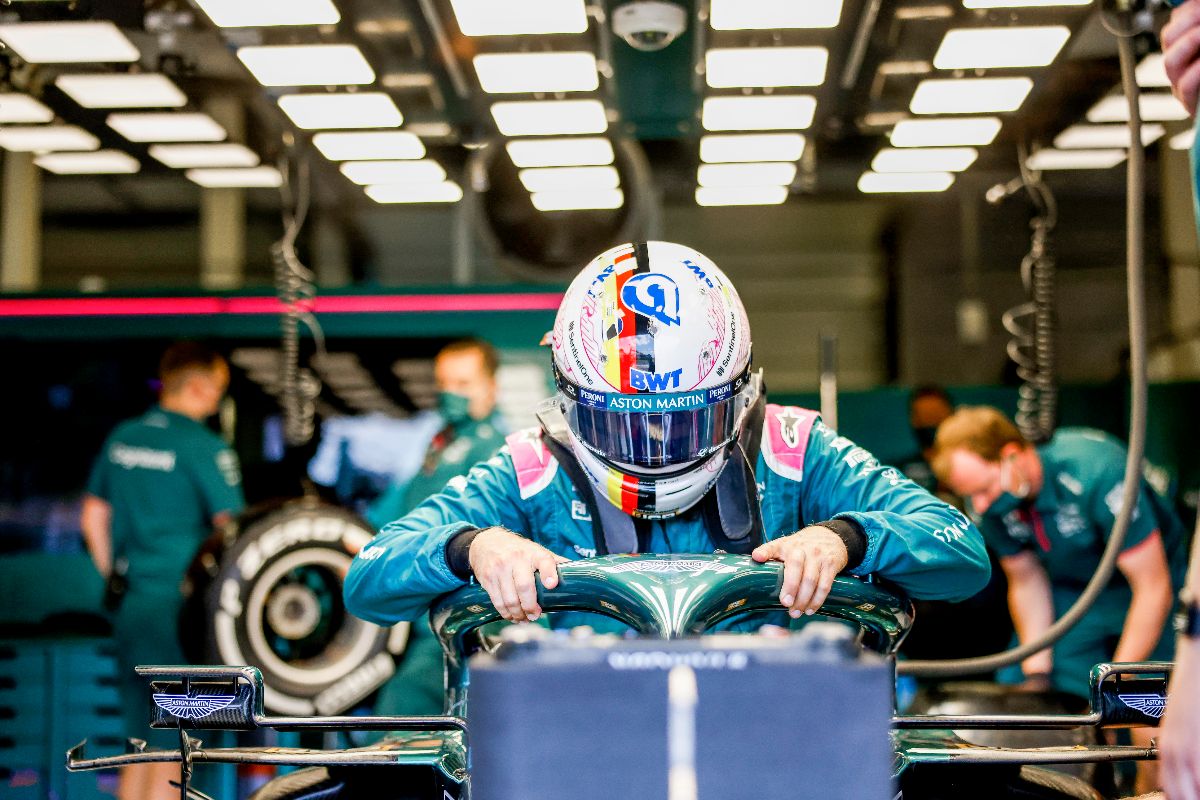 Cognizant’s Keys to the Race